Video: New, Refreshed Interface With Jolla’s Sailfish 2.0, Rolling Out In A Few Weeks! 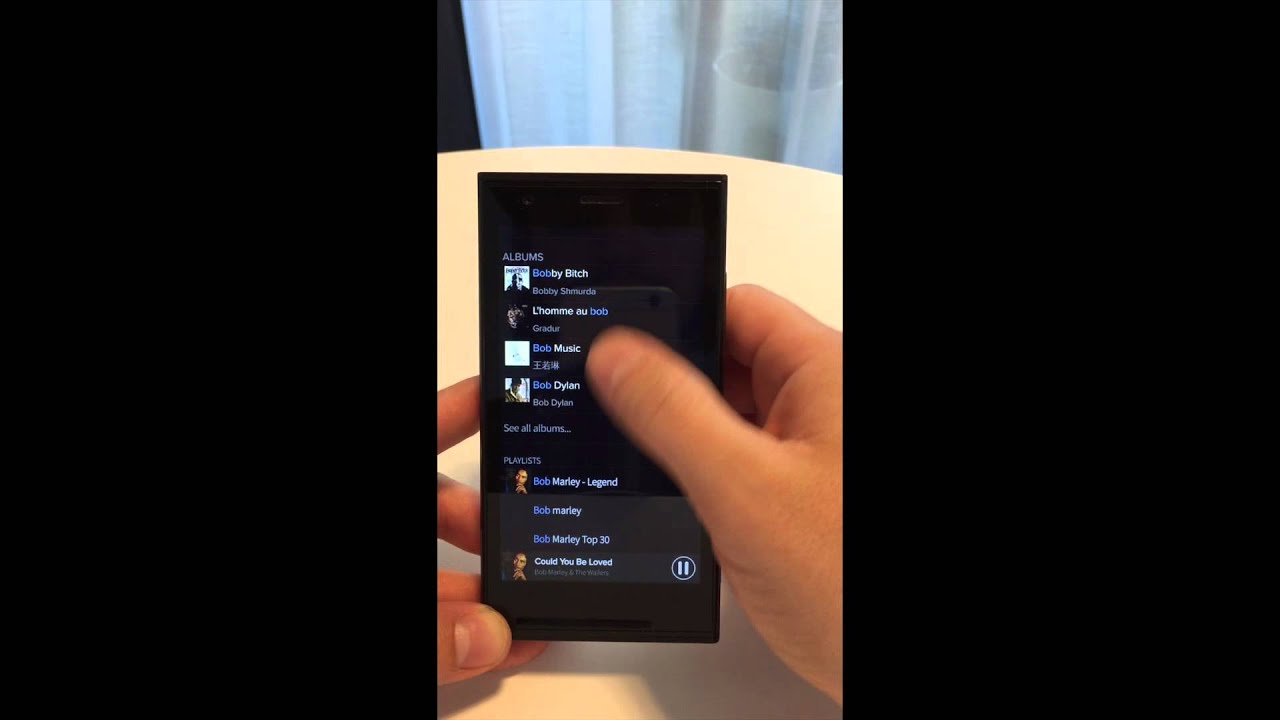